foreign coins in use in canada

foreign coins in use in canada

by mithrandir
In the colonies of the new worlds a lot of foreign coins where in use.

I invite you to post in this topic your favorite foreign coin that was in use in the colonies.

Here 2 coins from the french colonies; 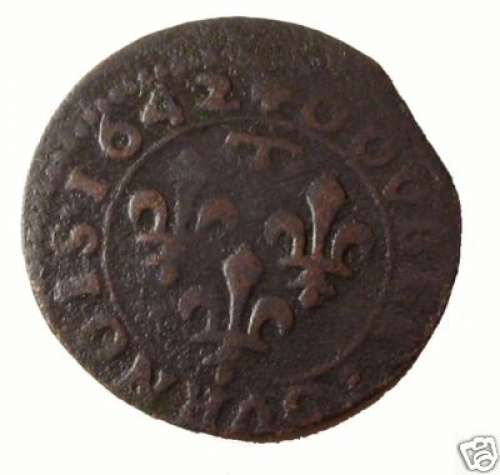 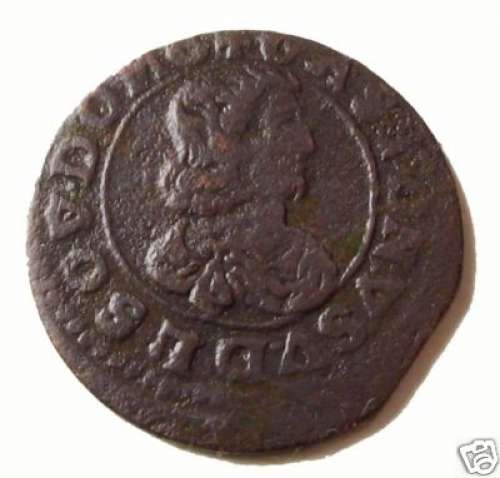 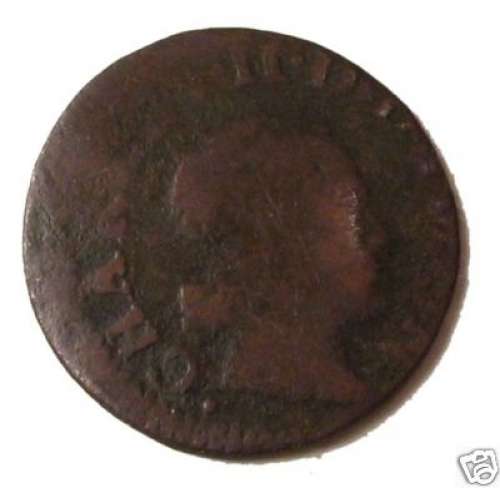 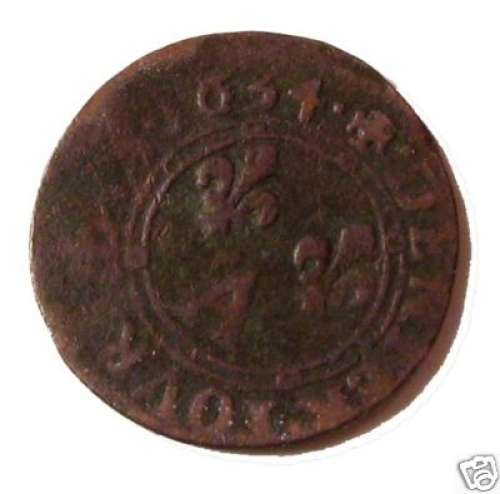 In those age in France they was 2 workshop that was strucking coins,

denier parisis
One in tour

In france the référence was the gold écu;

1 ecu = 3 livres
1 livre = 20 sous
1 sou = 12 denier
by BCNumismatics
Mithrandir,
The top Double Tournois is actually not from France itself,but a French state called Dombes.For a very long time,this coin wasn't even listed in Krause,but for the past few years,it has been losted in Krause.

It is possible that the bottom coin,which is a Denier Tournois,is from France itself,was struck at Paris,as the 'A' mintmark is the traditional mintmark of the Monnaie de Paris.