I bought articles from an auction recently, among them hidden in a suitcase was a leather bag full of coins , in it there was canadians and americans coins dating from 1900 to 1970, some foreign coins and some medals and token, nobody had looked in this bag since many years, among the coins was this chinese coin wich i thought first was a token bought in china town, so i gave it to my 13 years old son who collect all kind of unusual coins and tokens, he did some researches in books and on the web and came back telling me it was an old chinese coin, and while coming on your web site i've seen on youre home page an article about a chinese coin found in Yukon, and i've notice mine was similar, i would like to know from when it dates, if it's worth something and how it came to be in the gathering of coins of an old Canadian old lady??
If you could provide me a link or something where i could get information on this coin it would be apreciated.
Thanks.. 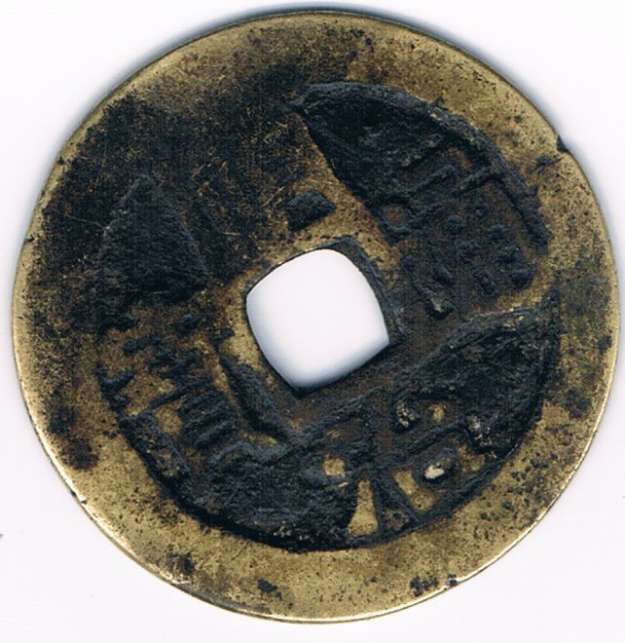 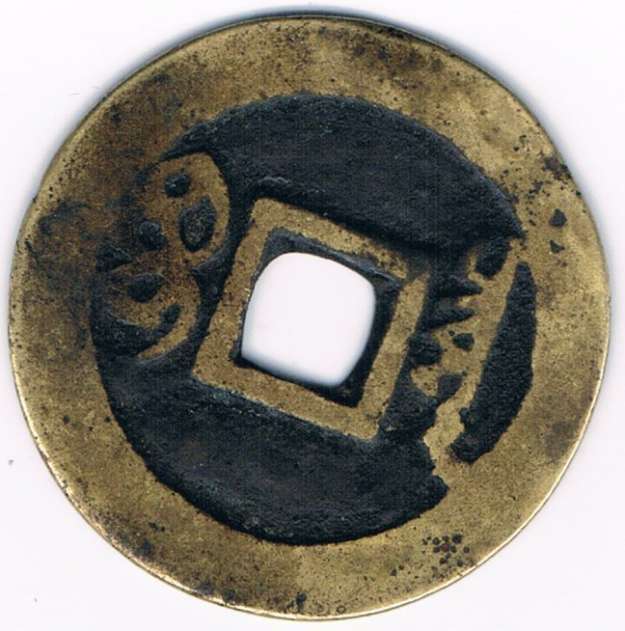