by verdigris
I'd take a photo but my batteries are low...

This weekend I've come across two of the new Toonies where the edge lettering is too low (too close to the obverse rim) causing the rim to dent. This in turn gives the rim a wavy look to it face on. Anyone else getting any of these?

by vaga
i haven't seen any that fits your description will wait to see your photos,,cheers

by verdigris
Forgot about those. I'll have a look, but I may have foolishly spent them. I was getting quite a few for a while there. New security twoonies with dimples around the rim from the edge lettering being struck too low or too high...

Anyone? I can't be the only one who was getting them.

by Lightw4re
Didn't see that error yet. Here's the edge lettering. 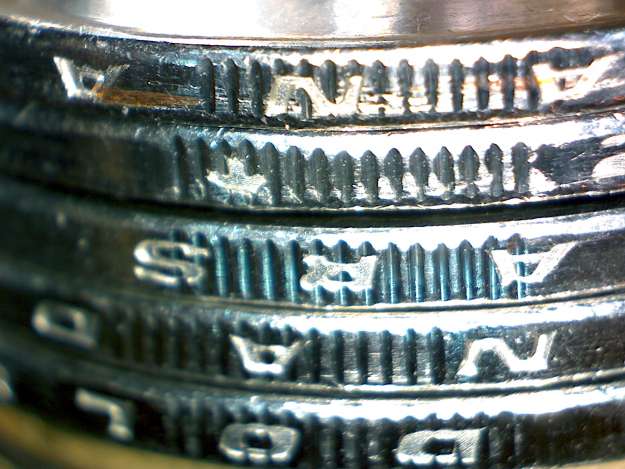 by adam07
I've seen this on many of them, I actually thought all of them were like it. 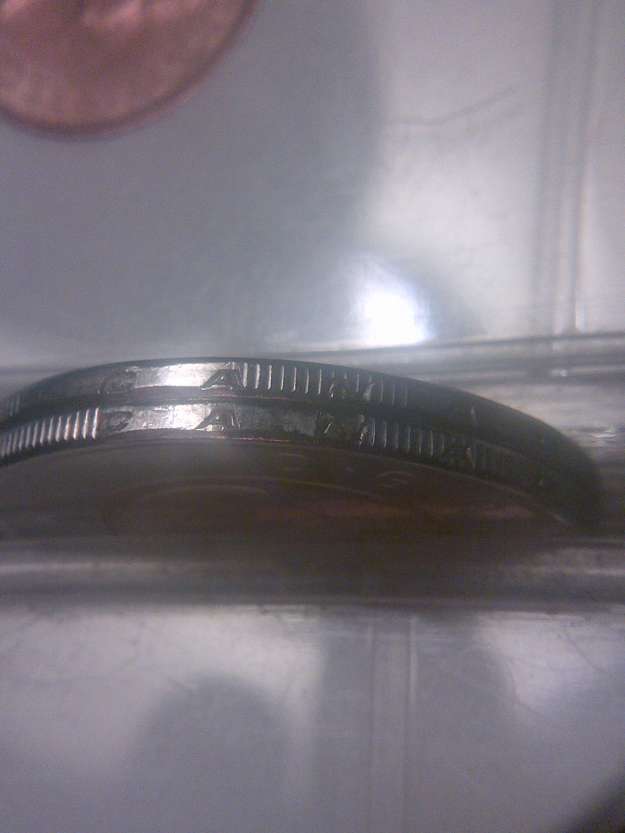 is this what you guys are seeing,im not sure what is there
All times are UTC-05:00
Page 1 of 1
Powered by phpBB® Forum Software © phpBB Limited
https://www.phpbb.com/